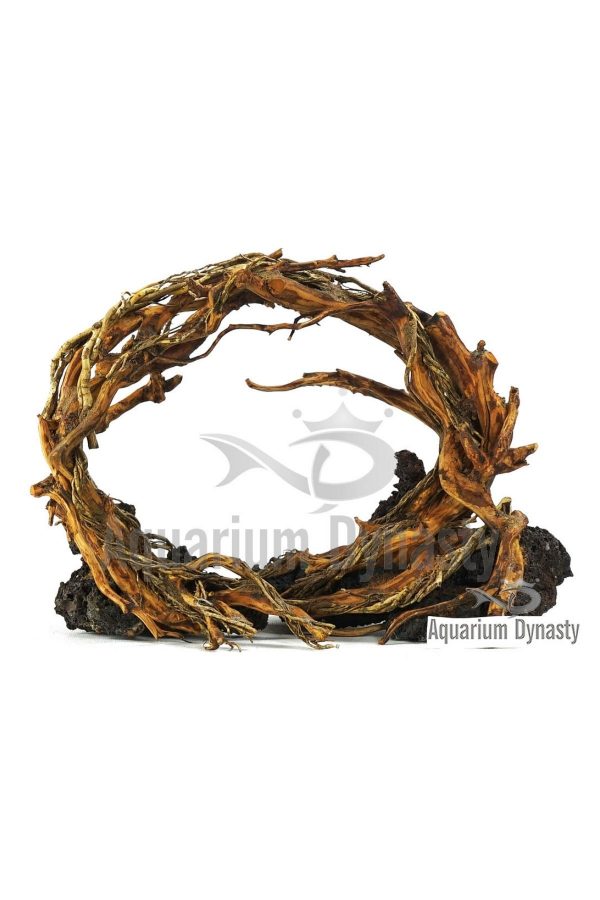 Plug N Plant Medium Loop $173.00
Back to products
Next product

It’s natural for fish to carry a small population of microscopic skin and gall parasites. In healthy fish, this population is kept in check. But when fish are stressed, this population rapidly increases and endangers the fish’s life. Often this causes the fish to increase its mucus production, resulting in the so-called “slime symptom”.
Anti Parasite, Slime and Velvet eradicates velvet, flukes and protozoan parasites from your aquarium, helping your fish to regain a healthy balance and return to health.
Use for removing parasites from your aquarium such as microscopic protozoan parasites (Costia/Ichthyobodo), Trichodina, flukes (Gyrodactylus) and Velvet (Piscinoodinium).

Do not use with scaleless fish or invertebrates.

Be the first to review “Interpet Anti Parasite, Slime & Velvet Plus” Cancel reply 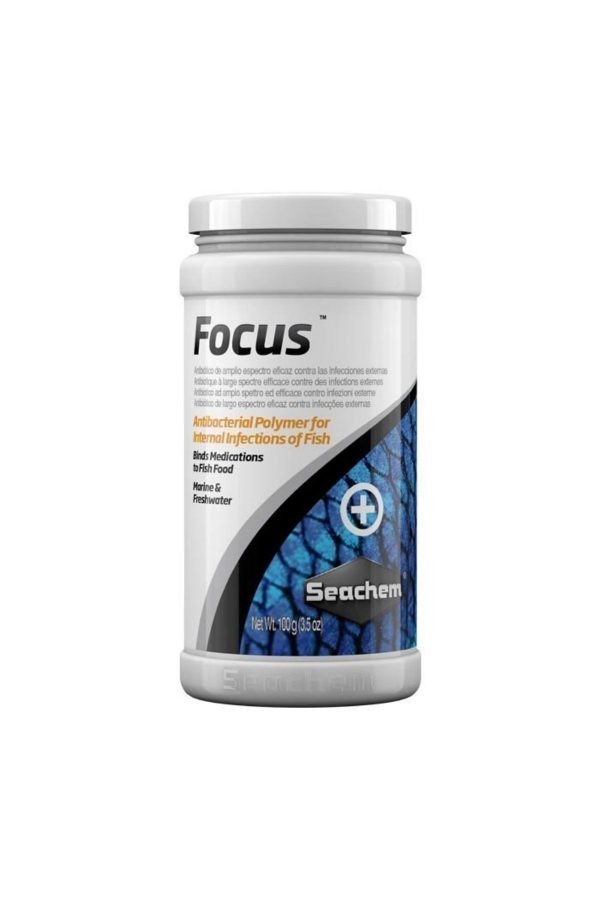 These are some of the reasons why we recommend dispensing Seachem Focus mix in food:

Seachem Focus is appropriate for treating a variety of internal infections of fish. Below are some of the more common diseases treatable with Seachem Focus as part of a medicated food mix. Be aware that many diseases and infections share similar physical and behavioral symptoms, e.g. clamped fins, lesions, loss of appetite.

Eyes protrude or appear to be popping out of the head. Popeye is caused by a buildup of fluid behind the eye and is often seen in conjunction with Dropsy. Suggested Treatment Period: KanaPlex blend: 1 week

Hole in the Head / Head and Lateral Line Erosion

$10.00 – $18.20
Water conditioner against bacterial infections (e.g. mouth and fin rot) Disinfects and supports recovery. Water conditioner for use in freshwater in case of typical bacterial disease such as Columnaris disease, fin rot, gill rot as well as infections by Aeromonas or Pseudomonasbacteria. The treatment can also be used in case of an infection by ectoparasites such as fish leeches, fish lice or parasitic crustaceans affecting the gills, as to prevent secondary infections at the injured skin spots.
Add to wishlist
Select options
Quick view 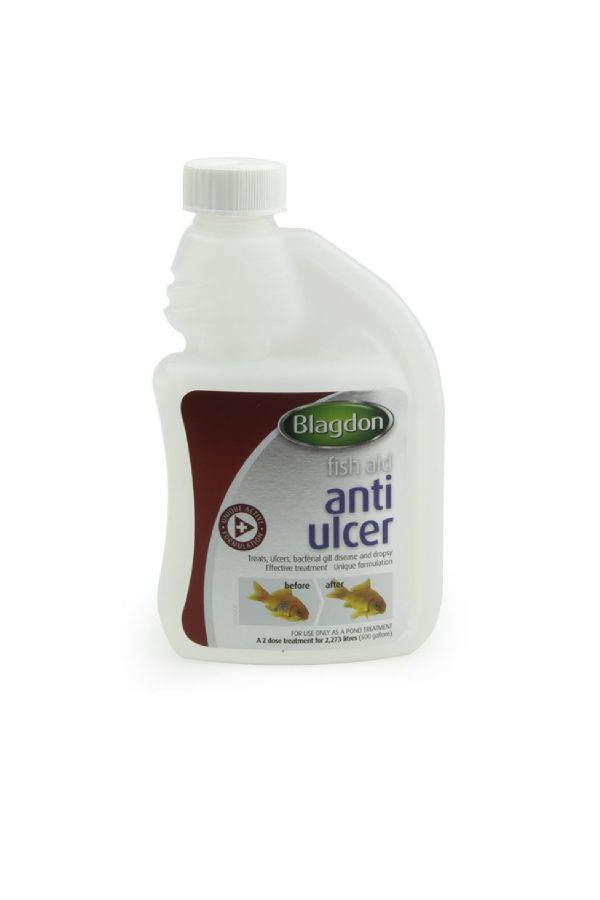 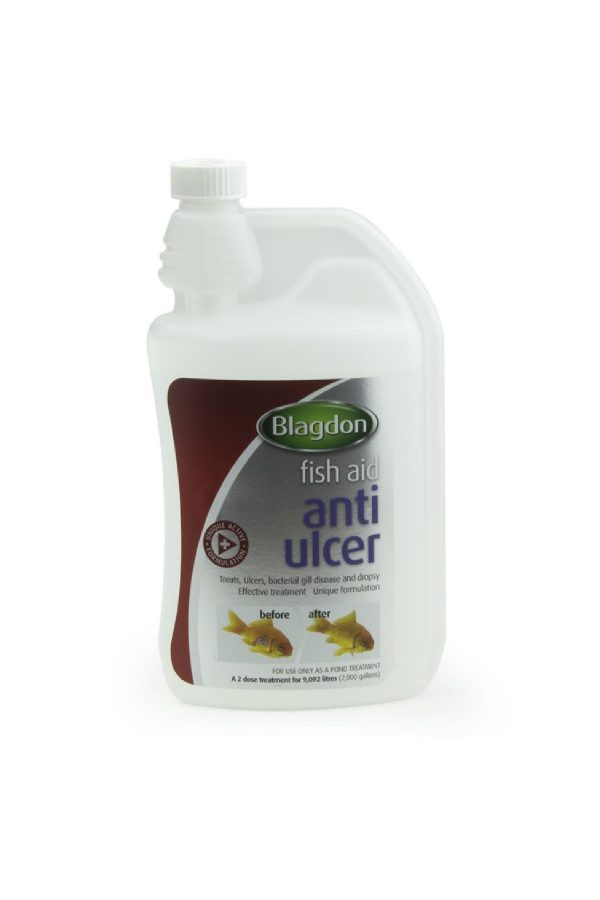 Use for: Treating pond fish for ulcers, bacterial gill disease and internal bacterial infections like dropsy.

Use Anti Ulcer when fish are suffering any of the following: ulcer like sores on skin; gills are rotting, reddening around fins and skin; fish are emaciated , sluggish and have clamped fins; fish are dying without obvious cause. This treatment has a unique formulation to effectively treat against internal bacterial infections.
Instructions
Add to wishlist
Select options
Quick view 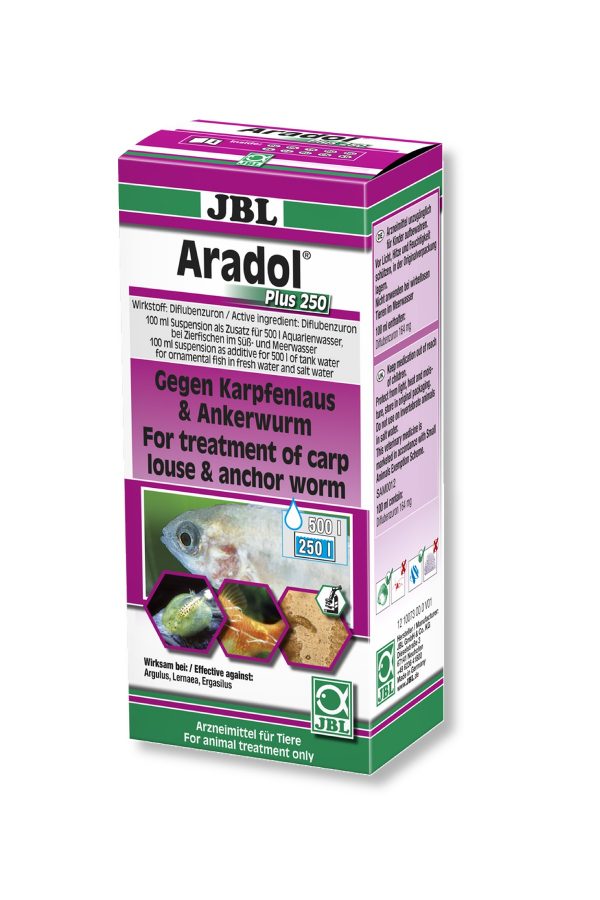 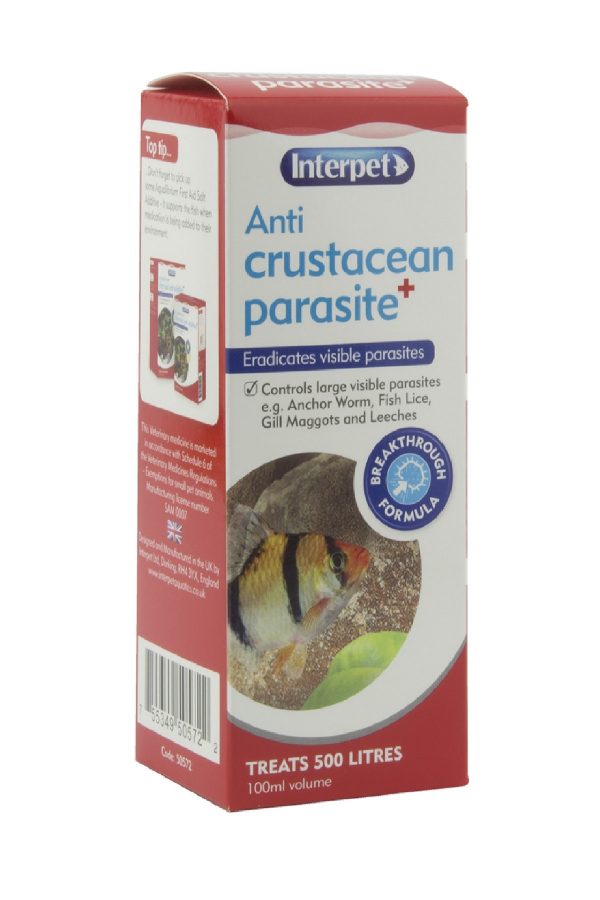 It's a fact of fishy life that there are some nasty parasites out there that like to bother your aquarium's community. Fight back with Anti Crustacean Parasite. Especially developed to rid your aquarium of anchor worm, fish lice, gill maggots and fish leeches. Left untreated they can cause life-threatening damage and so should be eradicated quickly. Use for removing visible parasites such as fish lice (Argulus), anchor worm (Lernaea), fish leeches (Piscicola) and gill maggots (Ergasilus) from your aquarium. Do not use with scaleless fish or invertebrates.
Add to wishlist
Add to cart
Quick view 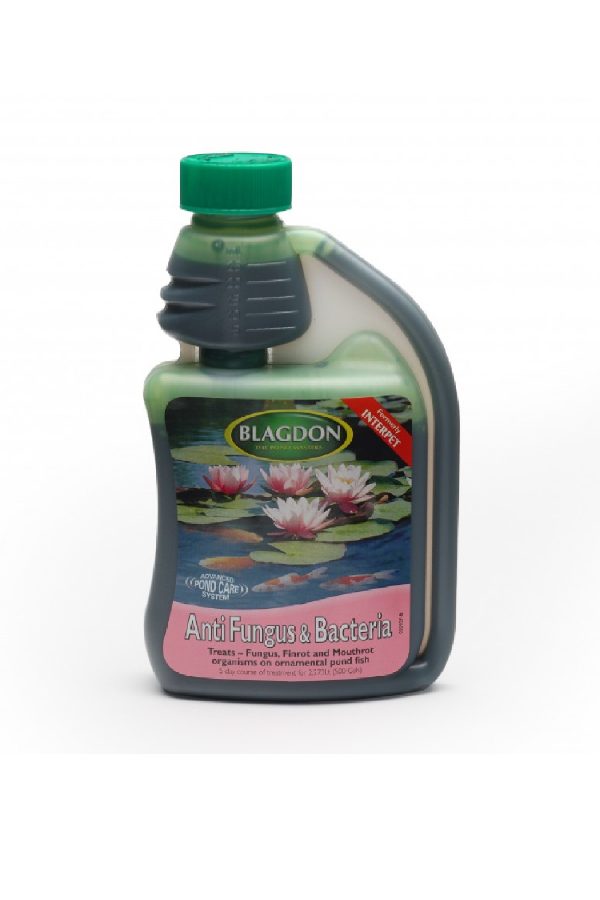 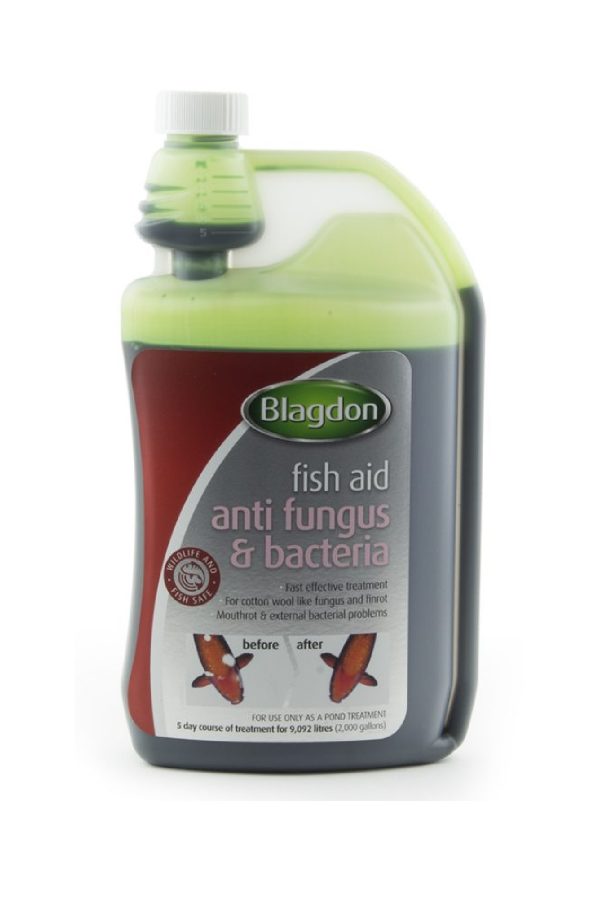 Use for: Treating all pond fish for fungal and external bacterial infections such as: cotton wool fungus, fin rot and mouth rot/fungus

Use Anti Fungus and Bacteria when fish appear to have white cotton wool like growths, or mouth and fins appear to be rotting away. This is a fast and effective treatment which is safe for wildlife and even sensitive fish species like Orfe, Rudd and Tench.
Instructions
Add to wishlist
Select options
Quick view 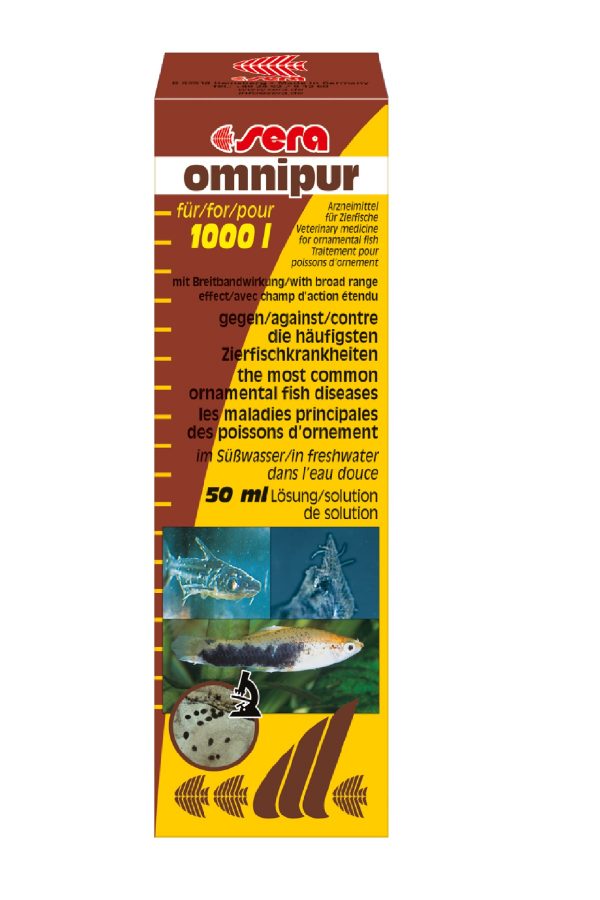 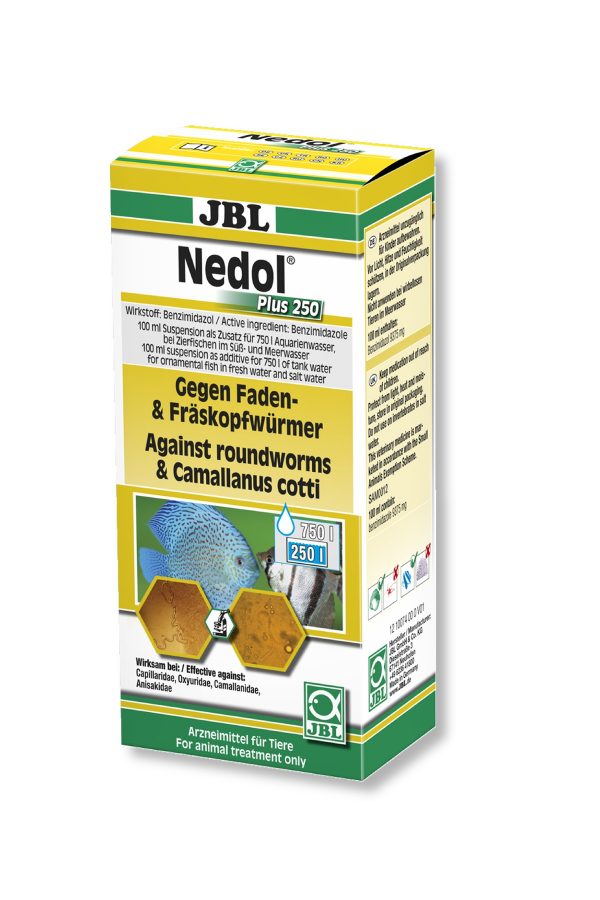