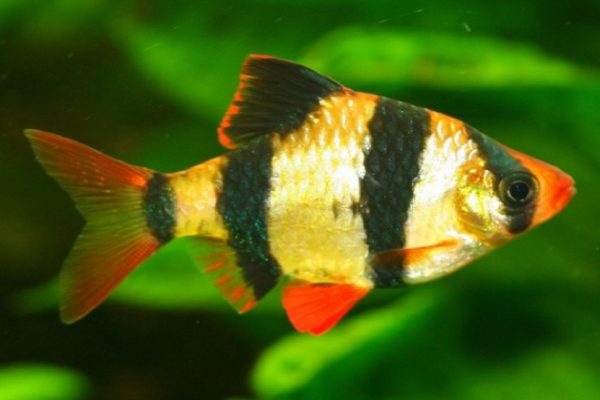 Tiger Barb $0.80
Back to products
Next product 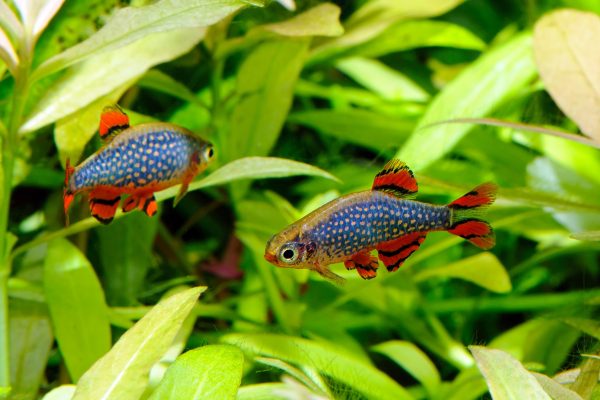 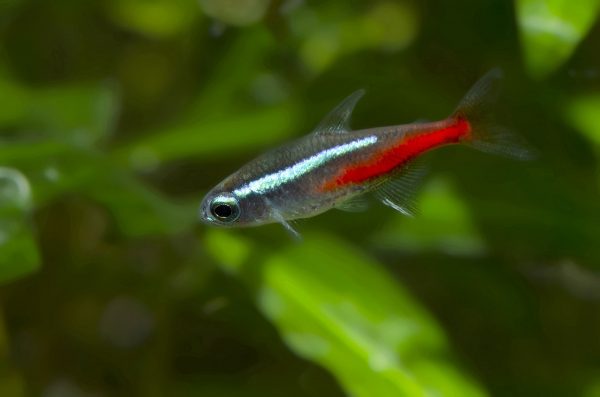 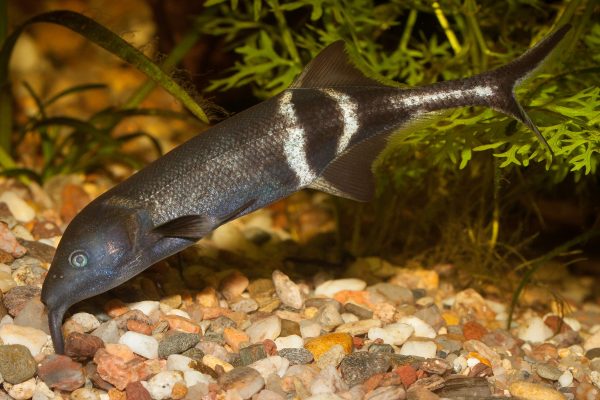 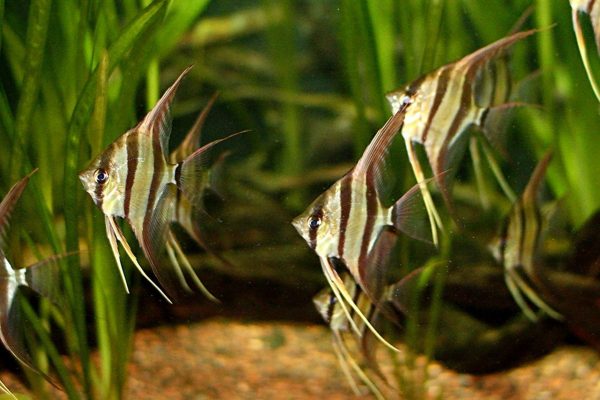 Minimum Tank Size: 55 gallons Care Level: Intermediate Temperament: Semi-Aggressive Aquarium Hardiness: Hardy Water Conditions: 78-84° F, KH 1-5, pH 4.8-6.2 Max. Size: 8″ Color Form: Three broad, dark brownish/reddish bars run vertically along the body in addition to some less prounounced and fainter bars. The fins can show red striations, and adults may have some red spots and a blue-green cast to the dorsal fin. When aroused, they will exhibit a black spot on the gill cover. Diet: Generally eat all kinds of live, fresh, and flake foods Compatibility: Peaceful but predatory. They should not share an aquarium with anything small enough to fit into their mouth Origin: Brazil and Colombia Family: Cichlid Lifespan: 10-15 years Aquarist Experience Level: Intermediate 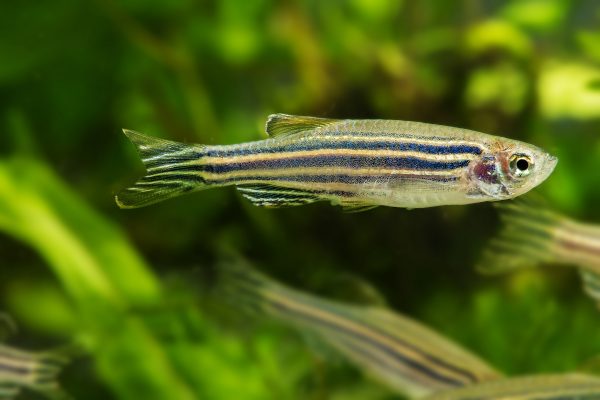 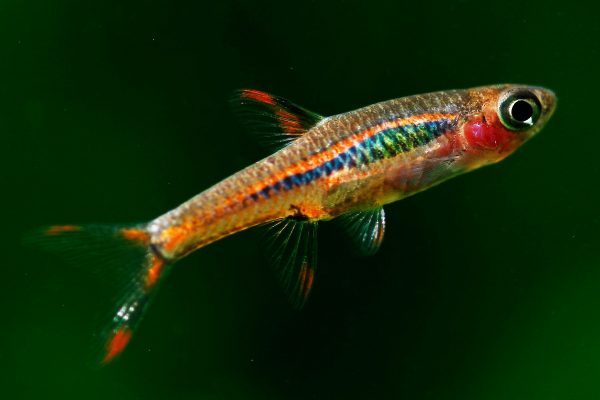 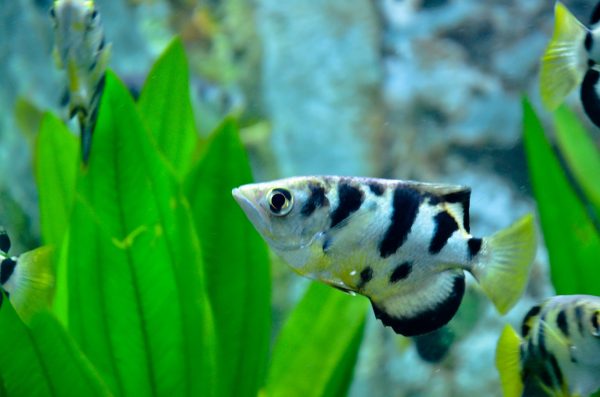 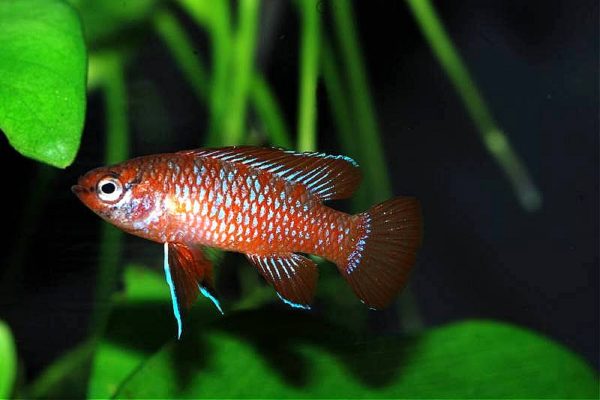 Badis are a peaceful species, though best kept in a species only tank due to being territorial after spawning. Badis are particularly helpful at reducing snail populations should they pose an issue in a tank. They are a shy, tiny, tropical freshwater fish considered one of the more underrated species in the hobby, neglected despite their brilliant coloration, stripes, and unique personality reminiscent of dwarf cichlids that make them quite an interesting species to keep and watch.

Male Badis look a bit slimmer than females, and their pelvic fins also extend out further as they develop and mature than those of the female.

Males are also more colorful than females (which are without the red or blue colors on their flanks), making them the more popular sex for importation. The Badis come with seven bold stripes along their body.

Badis prefer the best of both worlds: well-planted tanks offering lots of hiding places and dark “secure” areas between rocks and wood, as well as open swimming areas to move around in. Using the water conditions above should render very healthy and vibrant Badis.

Badis accept all varieties of food from the staple quality flakes, to blood worms and white worms as treats.