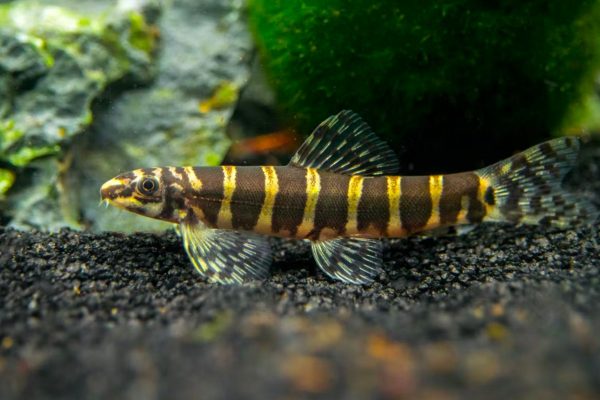 Serpent Loach $5.80
Back to products
Next product 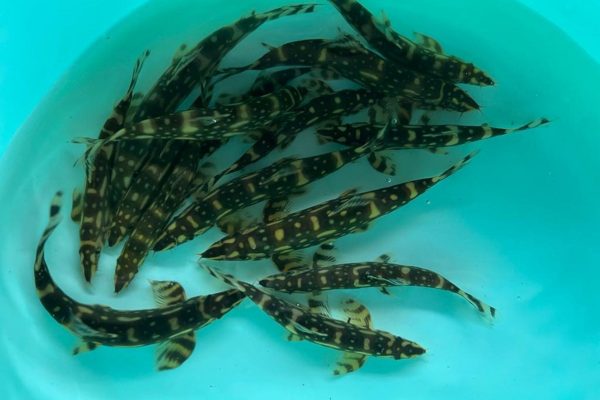 Be the first to review “African tigerfish” Cancel reply 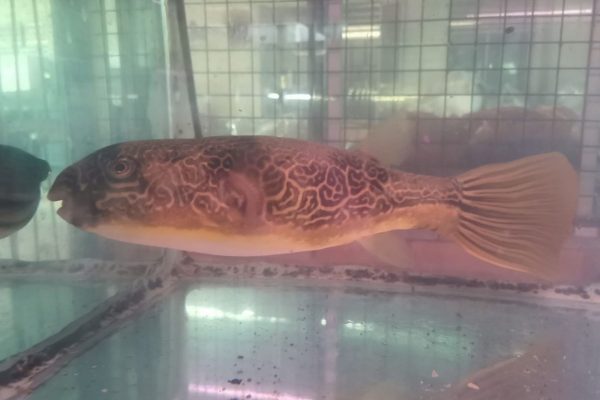 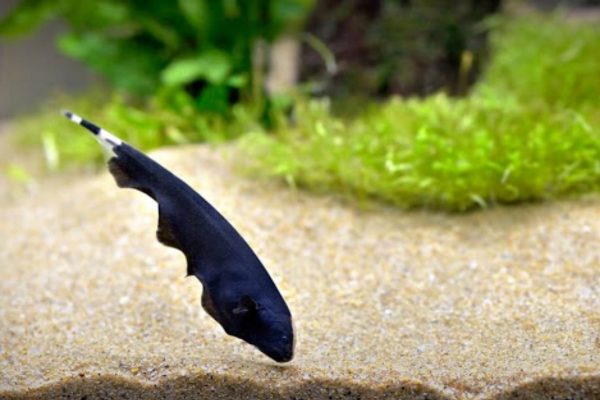 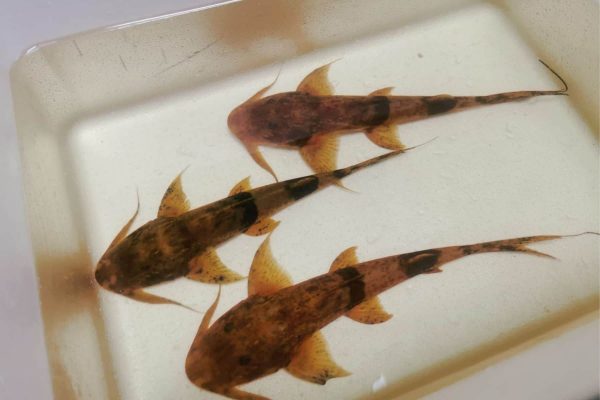 $65.00
Size: Approx. 12-14” The Goonch catfish (Bagarius yarrelli) is a predatory fish found in fast-flowing rivers in the Indian subcontinent. This species is unique among catfishes in that it feeds mainly on fish, rather than invertebrates. Goonch catfish is a species of catfish that can grow up to 6 feet long and weigh up to 220 pounds. They are a very aggressive fish, and have been known to attack people in the water. They are also known for their sharp teeth, which can easily puncture human flesh and also catch prey as large as 60% of their own body weight. 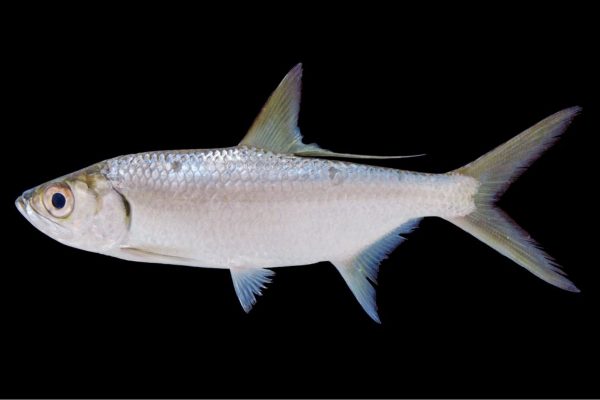 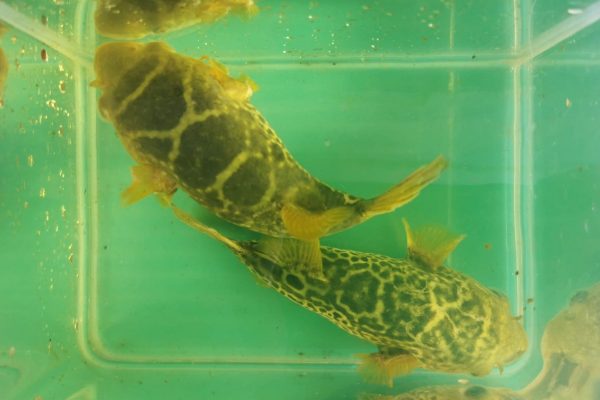 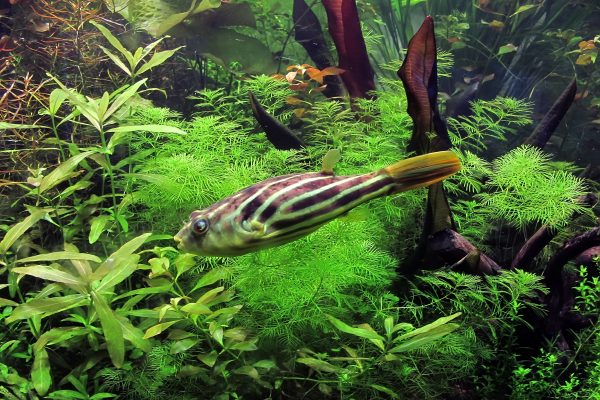